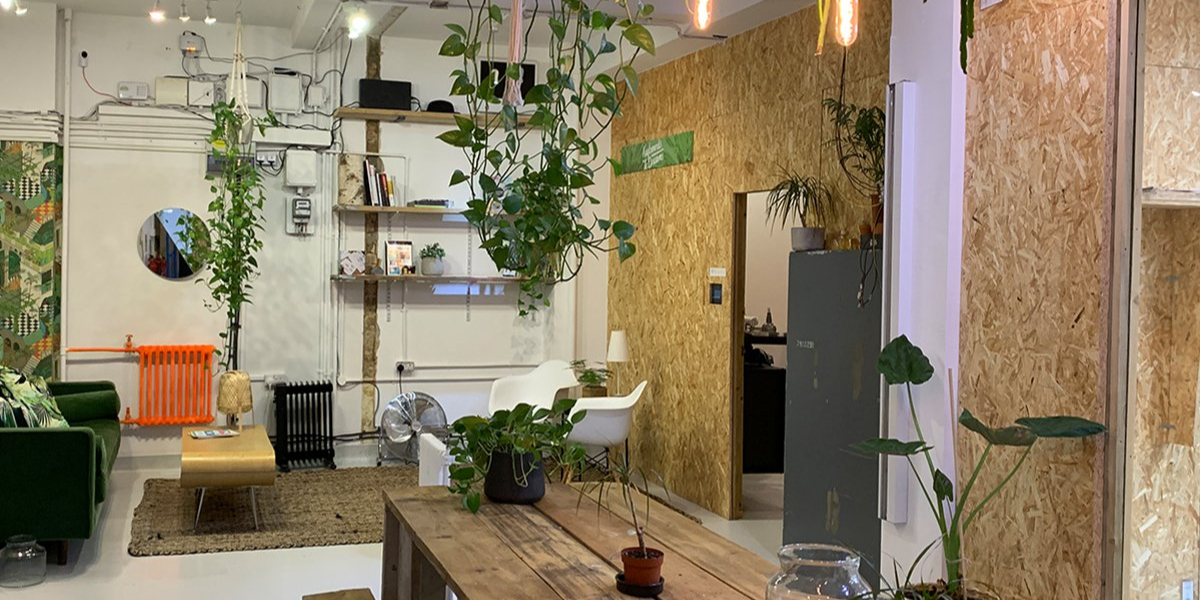 Press Box PR was called upon by Betfair to set up and run a PR newsroom for the 2020 US election.

We sprang into action with a 7 day news service across UK & US time, ensuring Betfair’s odds, data and spokespeople were front and centre in terms of telling the story of the biggest political news event of all time - ultimately contributing to Trump v Biden breaking records to attract over £2 billion worth of bets.

In our biggest campaign to date, the barely months old agency team of five handled the PR for the biggest…betting event of all time from their bedrooms, working with the largest and most respected media organisations in the world as peers and partners.

In total we topped the polls with:

And that’s not all. Faced with the challenge of producing a piece of video content for social media and PR that adhered to Twitter’s strict political advertising rules, we ran the Betfair Race to The White House Stakes - the world’s first real life two horse race designed to predict the outcome of the poll, where grey BidenHisTime pipped blonde-maned SuperTrump to the post in a photo finish, generating coverage across the world whilst helping Betfair trend organically on Twitter on polling day without spending a penny on traditional paid social media marketing.